Who do you say that I am?
Questions that Jesus asked
Matthew 16:13-16
13 Now when Jesus came into the district of Caesarea Philippi, he asked his disciples, “Who do people say that the Son of Man is?” 14 And they said, “Some say John the Baptist, others say Elijah, and others Jeremiah or one of the prophets.” 15 He said to them, “But who do you say that I am?” 16 Simon Peter replied, “You are the Christ, the Son of the living God.”

Jesus asks his disciples two questions, first, “Who do people say that the son of man is?” Once they answer that, he then makes it personal and asks, “But who do you say that I am?”

People will always have opinions, and many will purport to be experts in fields they have no information about. The first question illustrates that well. People had opinions about who Jesus was. Some said he was John the Baptist, others Elijah, while others Jeremiah or one of the prophets. This evidently was a group of people who did not have close relationship with Jesus, yet they were experts enough to say who he was. The same is true today, we have many who have opinions about Jesus and who He is. They will tell you what kind of relationship you should have with Him, but if you were to take a closer look, you will discover they don’t have a close relationship with Jesus.

Jesus did not leave it there, he made the question personal and asked, “But who do you say I am?” That is as personal as it can get. Peter was the only one bold enough to answer that question. He was bold enough because his perception of Jesus was not based on people’s opinions; his knowledge of Jesus was based on a personal revelation. He had walked with Jesus, he was there when Jesus performed miracles, he was there when Jesus taught, his experience was first hand, and he did not need the opinion of others because he had walked with Jesus.
Many who even call themselves Christians know the Jesus that has been described to them by others. Their friends or family members, or maybe even their pastor. They have not taken the time and made the sacrifice to know Jesus for themselves, to walk with Him talk to Him and experience His touch in their life. They have not taken the time to read the word to know who Jesus really is and so what they go by is what others tell them and because of this, many are being led astray.
Your revelation of Jesus will determine the kind of impact that he will have in your life. When he went back to his hometown, they only knew him as the carpenters’ son, and this limited what Jesus could do. The Roman centurion who was not even a Jew recognized that Jesus was no ordinary man and that he had authority over sicknesses and disease. Because of his faith and belief in who Jesus was, his servant was healed.
Jesus would still ask you and me today,” But who do you say I am?” 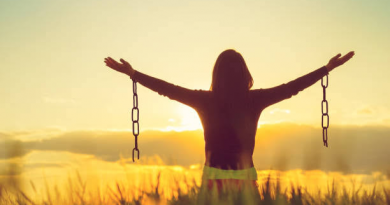 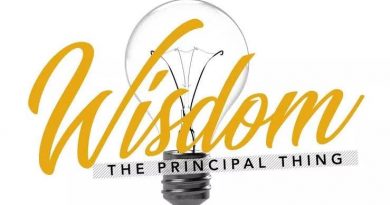 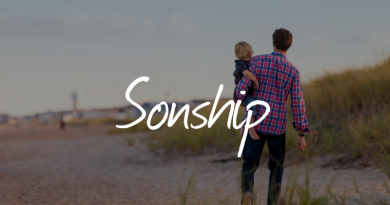