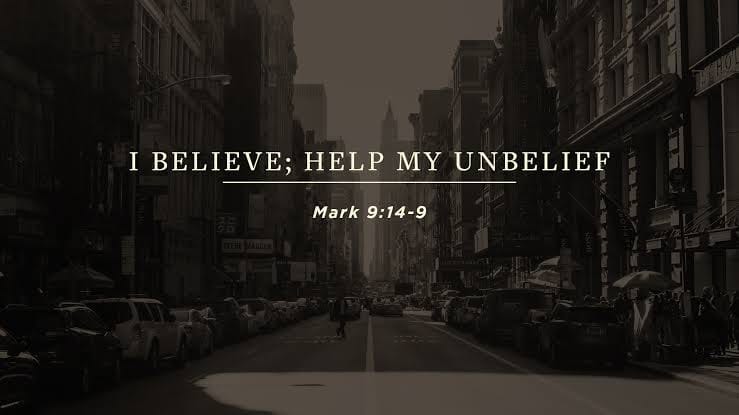 Unbelief
DREAM KILLERS;
Numbers 14:11
11 The Lord said to Moses, “How long will these people disrespect me? And how long will they doubt me after all the signs that I performed among them?

Because of the report of the 10 spies, the whole Israelite camp was filled with unbelief. They could not see how it would be possible for them to go in and take the land that God was telling them to. The consequences of their unbelief was wandering in the wilderness for another 40 years and eventually dying except for Joshua and Caleb. It was their children who eventually entered into the land of promise.

When we read that story we wonder how they could miss out on such an amazing opportunity. Sadly that is the story in the lives of many of us today. Hebrews tells us that without faith it is impossible to please God. God requires that when we walk with Him we have to see through the eye of faith.

The dreams of God will always seem far-fetched and sometimes even ridiculous. Think about Joseph a teenager telling his older brothers that they would one day bow down before him and he would rule over them or Abraham a man advanced in years dreaming of becoming the father of many nations and yet his wife is barren. Seems impossible, the kind of stuff that crazy fellows would come up with right? Well, those are the kind of things that God speaks to men and women who would dare believe.
When we allow unbelief in our hearts, it breeds the kind of environment that disobedience thrives in. We stop believing in God and what He can do, thus we cease walking in obedience to His instructions.
Jesus said all things are possible to them that believe. What is the dream that God has laid in your heart? Yes, it may seem ridiculous and impossible and those that you tell may laugh at you and call you crazy for dreaming up such stuff. Their thoughts and actions don’t matter, what matters is “Do you believe?”

Even when circumstances seem to be taking you in the opposite direction of your dream will you still believe? When instead of a royal garment you are sold off as a slave and end up a prisoner will you still believe as Joseph did?
When time seems to be running out and in the natural and even biologically it looks impossible like Abraham will you still believe?
Noah believed and for many years he worked tirelessly on the ark without seeing a single drop of rain many laughed at him and called him crazy but he kept building because he believed.
What do you believe? 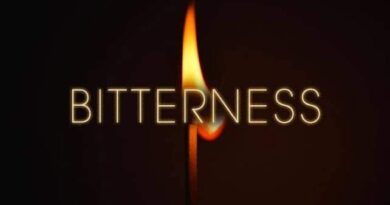 Guard Against Offence and Bitterness 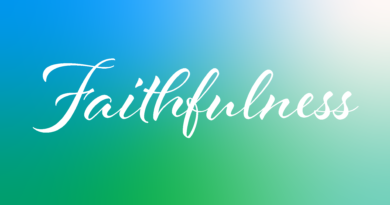 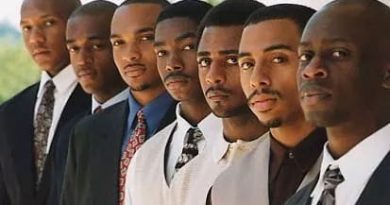