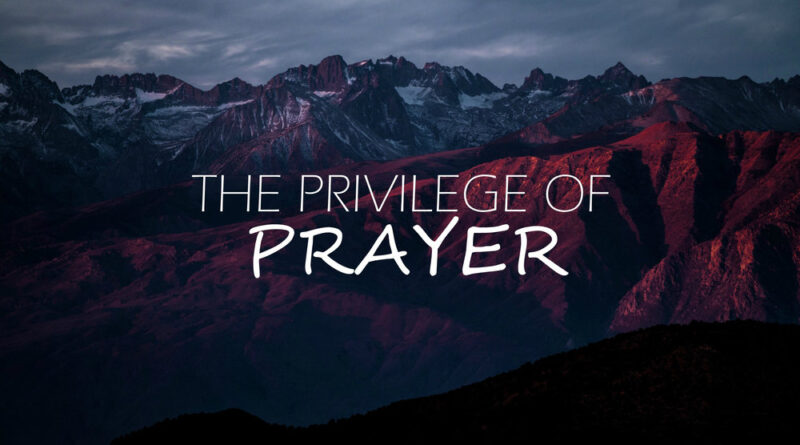 The Privilege of Prayer
Understanding Prayer
Esther 4:11 NIV
“All the king’s officials and the people of the royal provinces know that for any man or woman who approaches the king in the inner court without being summoned, the king has but one law: that they be put to death unless the king extends the gold scepter to them and spares their lives. But thirty days have passed since I was called to go to the king.”

“ You do not show up in the presence of a King unless he invites you!” I recently heard that statement in a sermon and I realized what a privilege prayer is and yet because many believers are ignorant of this, we take prayer for granted.

Esther was the queen, and she had gained that position after coming out tops among many beautiful women who were contending for that position. The king loved her, she was his wife chosen among many but even with that, for Esther to walk into the presence of the king without an invitation, was a recipe for death. Not unless the King extended his scepter to spare her life.

Before the veil was torn into two giving us access to the holy of hollies, only the high priest had the privilege to go before God on behalf of the people to offer blood sacrifices, and this was once a year.
Through Jesus Christ, God the father our King has extended his scepter towards us so that we can come into his presence any time we need to.
What a privilege to have not just access but audience with God almighty the great I am at any time of day and night.
Imagine having access to the most important and most powerful person on the face of this earth. Any time you need to talk to him, regardless of what he is doing, he will give you audience. Wouldn’t you see that as a privilege? I bet you would take advantage of this privilege and make the most out of it, right?
We have something better than that. We have access to the King of kings, the great God almighty. Let maximize on this privilege. 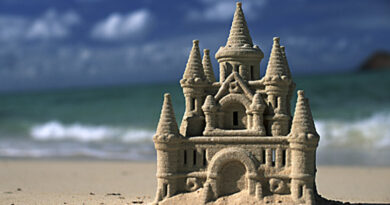 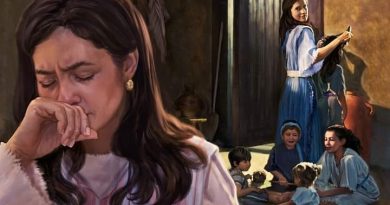 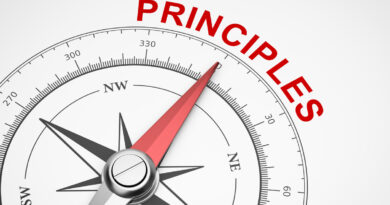 Principles to Live By.