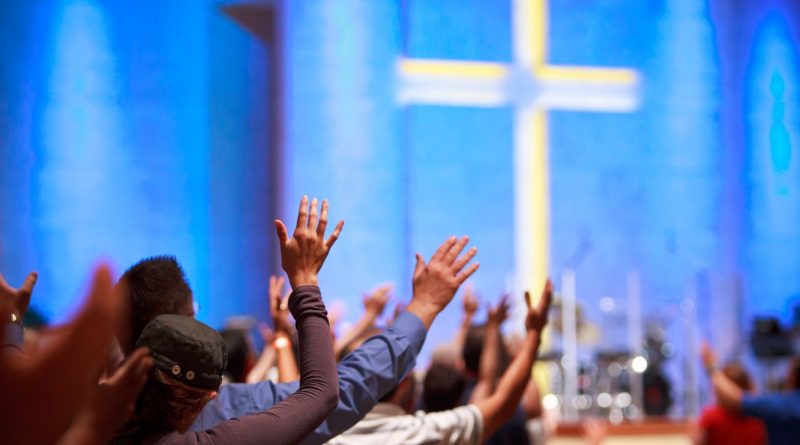 The New Testament Church
Understanding The Church
Matthew 16:18
And I tell you that you are Peter, and on this rock I will build my church, and the gates of Hades[c] will not overpower it.
The church belongs to Jesus and no one else and he is the one who builds it according to our key verse. The word translated as church is the Greek word “Ekklesia” which means “the called out ones” This means that the church is not a building as many refer to it today but rather an assembly of people who have been called out. The next logical question would be; What are they called out from and what are they called in to?

The church is an assembly of people who have been called out from the world and a life of sin. This is important because it means that anyone who is not born again is not part of the church of Jesus Christ. Just because you attend services on Sunday or whatever day does not mean you are part of his church. Just because you are considered a church member and you have a membership number because your name appears in a register does not necessarily mean that you are part of Christ’s church. You must be born again.
Not only have we been called out of the world and a life of sin, but we have also been called into unity with Christ meaning that we are part of his body.

1 Corinthians 12:13
13 For by one Spirit we were all baptized into one body—whether Jews or Greeks, whether slaves or free—and have all been made to drink [a]into one Spirit. 14 For in fact the body is not one member but many.

This is important for us to note because we tend to look at the church as the local assembly we attend and not the universal body of believers across the globe with Christ as the head.
We who are born again are the church, we have been called out from the world and we have been called into union with Christ. We are in this world but not of this world. Our union with Christ then transforms us to be like Him the key ingredient being love. He said that by this will all men know that you are my disciples if you have love for one another.
Are you part of Christ’s Church, His called out ones? 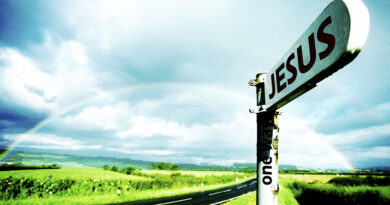 Why do you Search for Me? 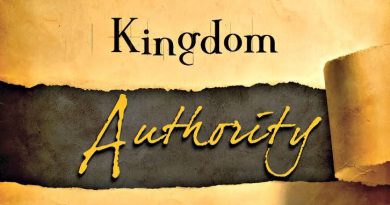 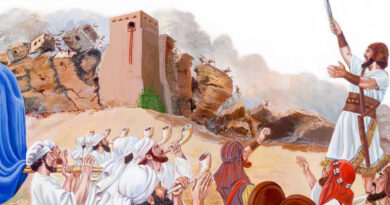