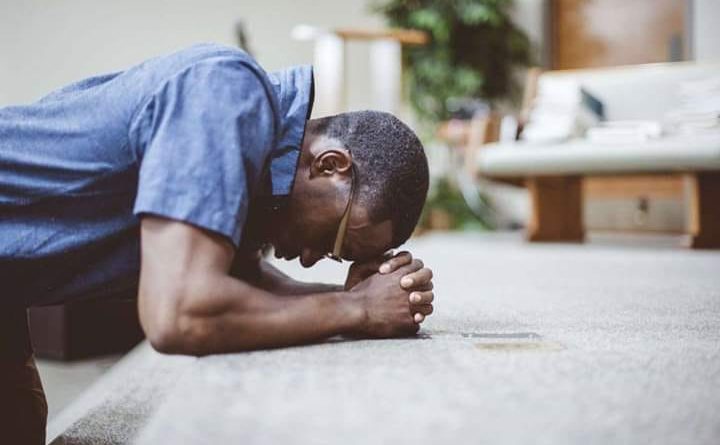 A foreign soldier was brought before his commanding officer and accused of communicating with the enemy. He had been seen emerging from an area where their troops were known to patrol. The poor man summed up his defense in a few words, stating that he had slipped away to spend an hour alone in prayer. “Have you been in the habit of spending an hour in private prayer?” demanded the officer. “Yes, Sir,” he replied. “Well” said his commander, “never in your life have you been in more need of prayer than right now. Kneel down and pray aloud so that we all may hear you.”
Expecting cruel punishment, maybe even death, the soldier dropped to his knees and poured out his heart to God. His prayer revealed a deep intimacy with God. His earnest fluency, humble appeal for divine intervention, and very evident trust in one who was strong to deliver, told without a doubt that he came regularly to the throne of grace.
“You are free to go,” said the officer. “No one could have prayed that way without a long apprenticeship — soldiers who never attend drill are always ill at ease for the review.”

I heard a statistic not long ago, that the average Christian only spends about seven minutes a day in prayer. We need to practice prayer in our lives so that we may be able to endure when trials come our way and stand strong against the enemy and his tactics!

Romans 12:12 (Amplified Bible)
Rejoice and exult in hope; be steadfast and patient in suffering and tribulation; be constant in prayer.

Prayer is a time when we can be completely intimate with the Lord — we can share all our burdens, heartaches, situations and life struggles… but sometimes we need to get away into the thicket, alone, and be intimate with Him! The Lord loves to be intimate with us! He doesn’t want a superficial relationship of recited prayers — but a deep relationship with Him — the One who loves us with a love that is everlasting!

Ecclesiastes 10:10 (NKJV)
If the ax is dull, And one does not sharpen the edge, Then he must use more strength; But wisdom brings success.

We need to sharpen our spiritual lives, get focused in prayer and spend deep time in the Word. Don’t get so busy that your ax becomes dull. Remember that your devotion to the Lord and His word will sharpen your spiritual life, especially before you start the day. Prioritize your devotional life and watch how your “edge” will cut through the problems, obstacles and difficult situations, like a hot knife through butter! 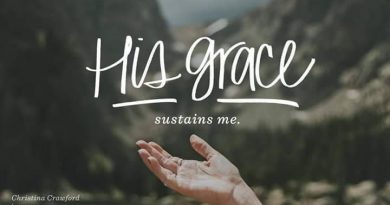 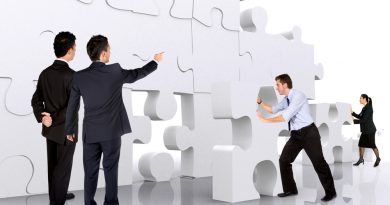 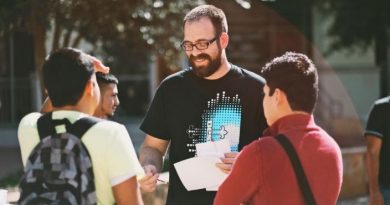