Repair the Altar
Revival Fire
I Kings 18:30 NKJV
Then Elijah said to all the people, “Come near to me.” So all the people came near to him. And he repaired the altar of the Lord that was broken down.

Elijah’s victory over the prophets of baal is one of the most dramatic showdowns in the bible. Israel under the Kingship of Ahab and his wife Jezebel had drifted so far away from God and Idol worship was all over.
After the Prophets of baal make their prayers and their god does not answer by fire, then it was Elijah’s time to pray.
The first thing he did was repair the altar that had been broken down and neglected. He did not build it the way he wanted to, rather he repaired it according to the prescribed manner.

The God of Israel had told them the way they were to worship him and that’s the pattern Elijah followed.
An altar was a place of sacrifice, a place to communicate and transact with God. For you and me today, prayer is that altar. This prayer should not be made in whatever manner we like, but it should be made in faith and through Jesus Christ our Lord because he became the ultimate sacrifice once and for all. We no longer have to sacrifice animals like Elijah did, but we have to recognize the sacrifice that was already made for us and acknowledge Christ as Lord and saviour then we can approach God in his name.
Jesus told us that whatever we ask the father in his name and according to his will he will do.
The question then is, what is the state of our personal altar of prayer? Does it lay in ruins? If it does, then God is calling us to repair it. He says that if his people humble themselves and pray and seek his face and turn from their wicked ways, then he will hear from heaven. 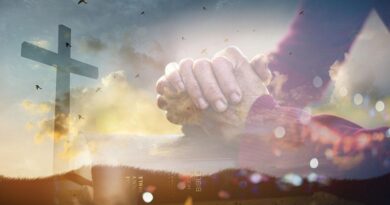 The Purpose of Prayer 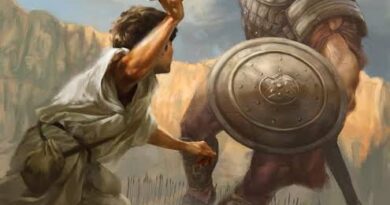 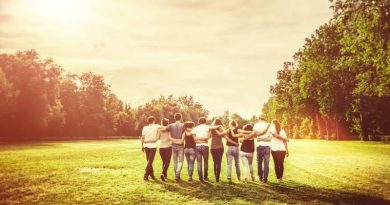