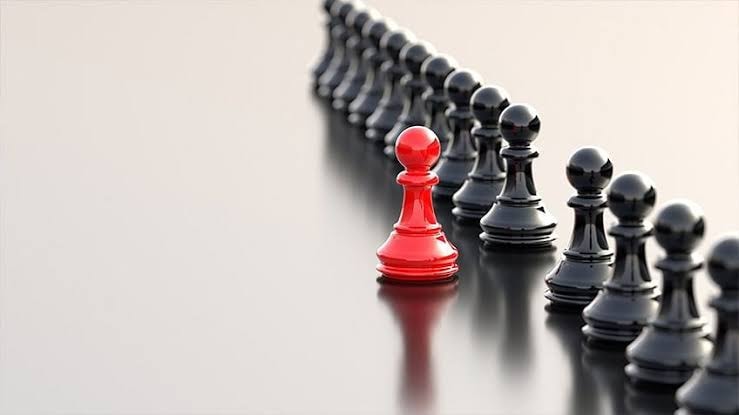 Raise Up Godly Leaders
Believers Civic Responsibility
Daniel 2:48-49 NKJV
Then the king promoted Daniel and gave him many great gifts; and he made him ruler over the whole province of Babylon, and chief administrator over all the wise men of Babylon. 49 Also Daniel petitioned the king, and he set Shadrach, Meshach, and Abed-Nego over the affairs of the province of Babylon; but Daniel sat in [p]the gate of the king.

We all want godly leaders who will steer this nation into the purposes of God and prosperity. The question then is; Where do we expect such leaders to come from if the church is not deliberate about raising the next crop of leaders?
Christians have been led to believe that politics is bad and dirty, and they should not involve themselves in it, and there in lies the problem. We are very deliberate in raising the next crop of leaders in the church, but what about leaders in business and in the nation?

Daniel and his three friends were godly leaders in a perverted nation. In fact, they were there against their will, but they had such an effect in how they operated in their official duties that the whole nation knew about their God.
Then we have Joseph who, though sold as a slave, finds himself second in command only subject to the pharaoh. He was the only godly man in leadership in this kingdom. Remember, Pharaohs were worshipped as gods. Joseph is able to influence this entire nation, and it was because of him that Egypt was blessed.
As believers and as the church, we know that we have the answers because of the God we believe in. we must shift away from the belief that politics is not for us. We must also not look at believers who have entered this space before and failed as our point of reference.

Proverbs 29:2 NKJV
2 When the righteous [a]are in authority, the people rejoice; But when a wicked man rules, the people groan.

May God give us the courage to raise a crop of God-fearing leaders that will ascend to key leadership positions in the nation that the people may rejoice. 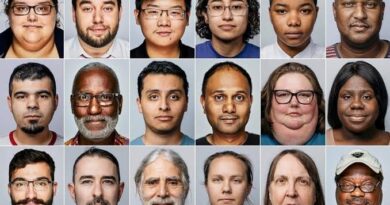 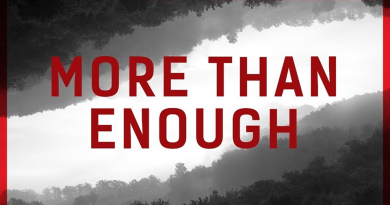 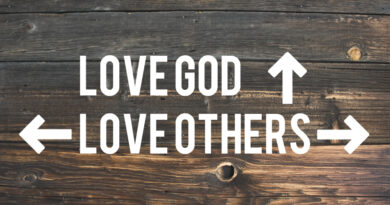