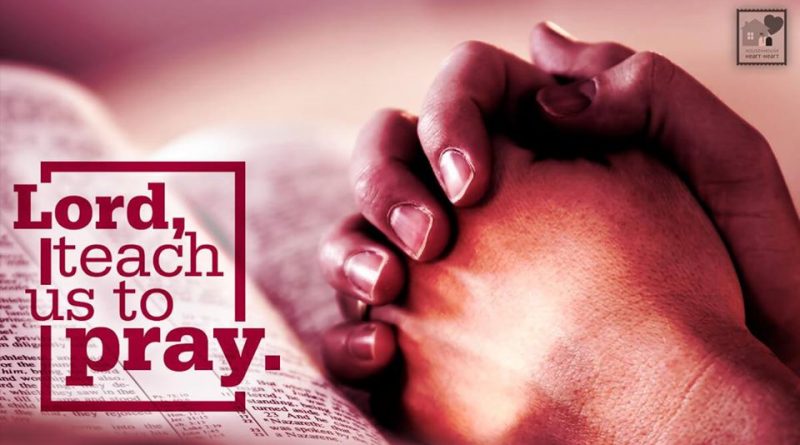 Luke 5:15‭-‬16 NKJV
However, the report went around concerning Him all the more; and great multitudes came together to hear, and to be healed by Him of their infirmities. So He Himself often withdrew into the wilderness and prayed.

It was Martin Luther who said ” I have so much to do I will spend the first three hours in prayer”
The power behind the ministry of Jesus was his prayer life but because it is referred to in such a subtle way, many of us miss it. We read about the many miracles he did and how he was a master communicator who drew crowds wherever he went and we are wowed by that not realizing that all that was a fruit of his prayer life.

The more the crowds came to him and he ministered to them, the more he withdrew into the wilderness alone to spend time with God in prayer. Our key verse says that he himself often withdrew into the wilderness and prayed. He himself tells me that he made a resolve and he always followed through on it. It shows personal responsibility meaning that he did not pray that often because he was Jesus, no, he made a choice to do so because he recognized the importance of prayer in his assignment. He recognized that without prayer then power would not flow in his ministry. He recognized that without prayer he would not be able to fulfill his assignment.

I find it interesting that of all the things the disciples could ask Jesus to teach them, they asked him to teach them how to pray. They must have recognized how seriously Jesus took prayer his differently he did it in comparison to the teachers of the law and the effect prayer had on his ministry. The more effective his ministry was, the more it pushed him to the place of personal prayer. 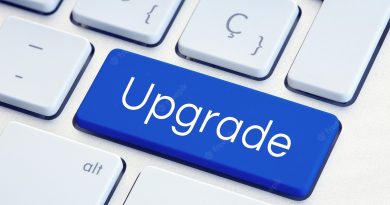 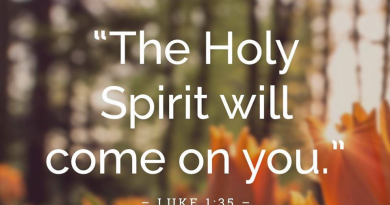 The Place of the Holy Spirit – Handling God’s Vision 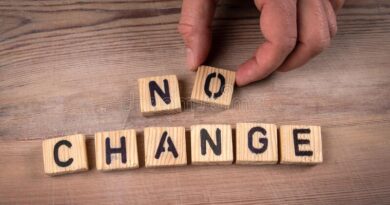