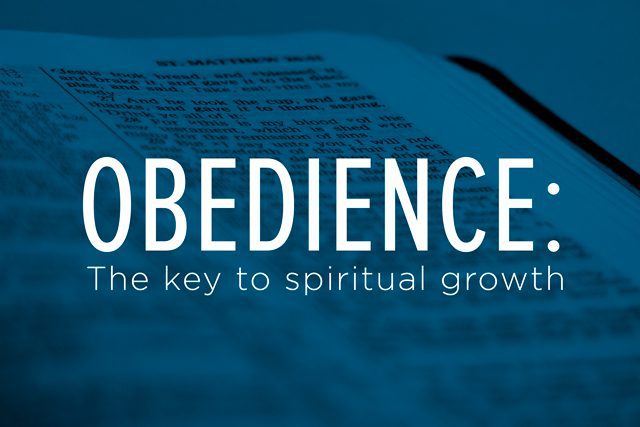 Mind of Christ
Philippians 2:8
After He was found in [terms of His] outward appearance as a man [for a divinely-appointed time], He humbled Himself [still further] by becoming obedient [to the Father] to the point of death, even death on a cross.

I heard the story of a young pastor who was called up to a small town to pastor a church after the loss of their pastor who had served for many years. All were eager, especially the deacon board to hear what sermon the new pastor would preach on his first Sunday as pastor. The pastor preached a fiery message and the deacon board was in agreement that they had found a good pastor. The next Sunday they were all eager to hear what the pastor would speak about, but to their dismay he preached the same message he had preached the Sunday before. This happened for the next few Sundays, until finally, one of the deacons gathered enough courage to ask the pastor what the problem was. The pastor responded by asking,
“Why should I preach a new message when no one has done anything about the message I have been preaching for the last few Sundays?”

A Christ like mind is one that walks in obedience. Not only did Jesus humble Himself to be in the form of a human, He also went on to become obedient to the Father to the point of death, even death on a cross. A friend once told me the bible is not a buffet where you pick what you like and leave out what you don’t like.

James 1:22
22 But prove yourselves doers of the word [actively and continually obeying God’s precepts], and not merely listeners [who hear the word but fail to internalize its meaning], deluding yourselves [by unsound reasoning contrary to the truth].

Jesus walked in obedience to the Father, even with the knowledge that He would go through pain and eventually death. In the garden while in anguish He uttered the words that we all know so well “…Nevertheless, not my will, but thy will be done!”
That is what it means to have the mind of Christ, being able to put your agenda aside and allow God’s agenda to take first place in your life. 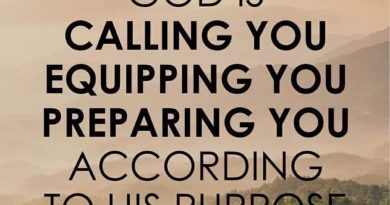 Lessons from Abraham – His Purpose 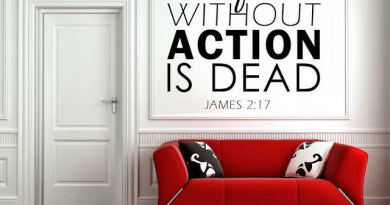 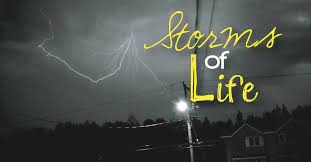