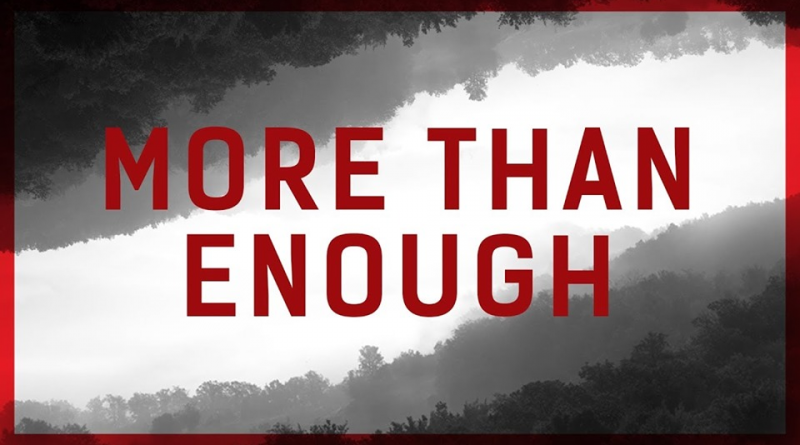 John 6:11-13
11 Then Jesus took the loaves, and when He had given thanks, He distributed them to those who were seated; the same also with the fish, as much as they wanted. 12 When they had eaten enough, He said to His disciples, “Gather up the leftover pieces so that nothing will be lost.”13 So they gathered them up, and they filled twelve large baskets with pieces from the five barley loaves which were left over by those who had eaten.

The disciples were in panic, the crowd was huge and the people were hungry. They did not have food to feed them and neither did they have enough money to send for food. All that was available was two fish and five loaves, a boy’s lunch.
That is how some of us live life. We look at what we have in our hands and it seems little and insufficient and because of that we panic and instead of having an open hand to share with others, we hold on tight and develop a scarcity mindset. Our focus should never be on our resources, the five loaves and two fish because after all what can we do with such a tiny lunch in the midst of a multitude? Our focus should instead be on the one who is more than enough. The one who promised to give us abundant life, the one who has riches in glory, that’s the one to look to.
Think about the boy who gave his lunch, where do you think his focus was? On his tiny 2 fish and five loaves? No, I don’t think so, no wonder he was willing to give them away without any struggle. I bet his focus was on Jesus, this man who was opening blind eyes and healing the sick. This man who was such a powerful communicator, a man oozing with Gods power. I bet the boy could not wait to see what Jesus would do with his five loaves and two fish and Jesus did not disappoint. Not only did he multiply the food to feed over 5000 people, he ensured there was a huge left-over collection. Talk about more than enough.
A scarcity mindset looks at the resources at hand and they never seem to be enough and so you are never content, you always want more.. A more than enough mindset looks at Jesus who is more than enough and not the resources at hand. For when the Lord sends you on an assignment, be well assured that he is able to provide more than enough, to pour out a blessing so great that you will not have room enough to take it in. Focus on HIM! 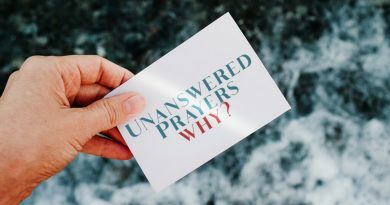 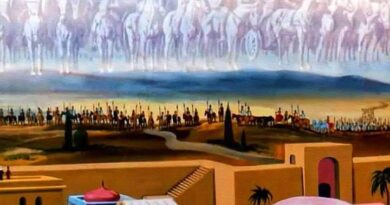 Elisha and The King Of Aram 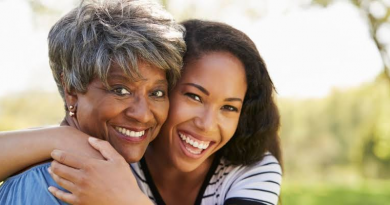