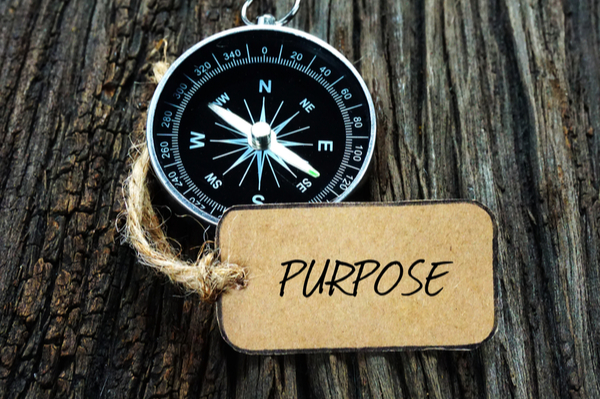 Men of Purpose
The Daniel Generation
Monday September19th 2022
Daniel 1:8 (AMP)
8 But Daniel made up his mind that he would not defile (taint, dishonor) himself with the [a]king’s finest food or with the wine which the king drank; so he asked the commander of the officials that he might [be excused so that he would] not defile himself.
Daniel was a young man in a strange land away from his family culture and friends. Peer pressure to conform must have been one of the things he had to overcome. Don’t they say that when you go to Rome you must do what the Romans do? But that’s just the thing, Daniel lived a life of conviction, a life of purpose and in a bold move he refuses to partake of the food that others are freely enjoying because it was against what he believed and where his life was headed, he was a man with a purpose and his purpose was to please God.

Daniel purposed in his heart, meaning he had determined in his heart way before this situation came that he would not defile himself no matter what the consequences he had to face. His request was not only endangering his life but also the lives of others but Daniel could not be stopped because he was a man of purpose. I believe one of the reasons God allowed him to thrive even in this harsh nation is because Daniel had purposed in his heart to do what is right, to do what God expected him to do no matter where he was!
It is said that purpose makes demands on an individual and discipline is one of the demands. Daniel would not engage in anything that would destroy his relationship with God. God came first in his life.
Do you want to thrive even in that harsh environment that you find yourself in? Then be a man / woman of purpose. No one loves a person who is not firm about where they are going in life.
And what should you and I purpose to do? To seek first the kingdom of God and His righteousness, to go about our father’s business, and to fulfill Gods will for our lives. 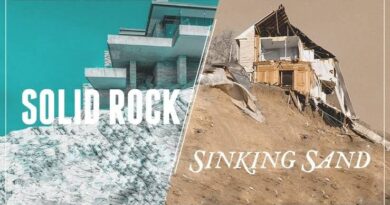 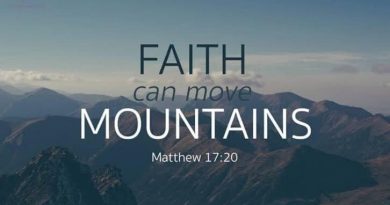 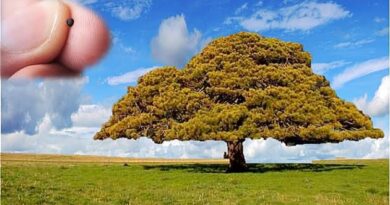