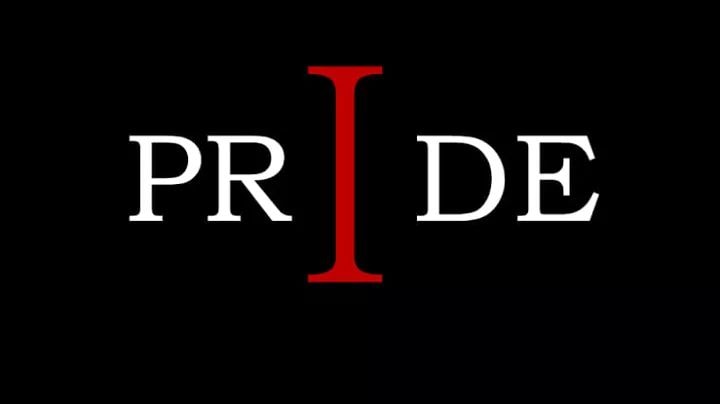 Obadiah 1:3
“The pride and arrogance of your heart have deceived you, you who live in the clefts and lofty security of the rock (Sela), Whose dwelling place is high, who say [boastfully] in your heart, ‘Who will bring me down to earth?’

Pride is a deadly sin, especially spiritual pride which makes you think you are more godly than others. Reminds me of the pharisees, I think they were the epitome of spiritual pride and Jesus had a lot to say to them and about them.
Pride will defile your heart and you will not even know it. Someone once said that pride is the one thing that is seen by everybody else except the one who has it. Pride defiles your heart because it affects how you see other people and also it affects your relationship with God. Remember;

James 4:6b
Therefore, it says, “GOD IS OPPOSED TO THE PROUD and HAUGHTY, BUT [continually] GIVES [the gift of] GRACE TO THE HUMBLE [who turn away from self-righteousness].”

Pride has a goal and that is to preserve self to promote and elevate it. Pride seeks to protect self at all costs robbing God of the glory that belongs to Him. Pride will resist submission and instruction and that’s where the deception creeps in.
Proud people are blind people. They are blind to the truth because the promotion of self is so huge in their life it cannot allow them to even think or imagine that they may be wrong or that someone else could actually be right.

Pride will cause you to have a harsh spirit and to be superficial in the way you relate to others and also the way you relate to God. You will be like the pharisee who went up to pray in Luke 18. His whole prayer was about how he was better than the tax collector who was also there for prayer but Jesus said that the humble tax collector went home justified compared to the proud pharisee.

The bible says that we should consider others as better than ourselves but pride does the exact opposite of that. 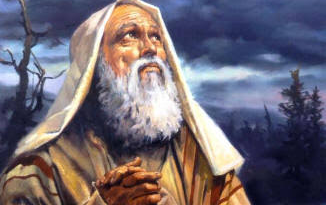 Lessons from Abraham – His Call 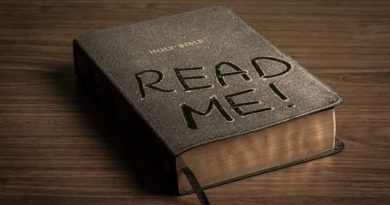 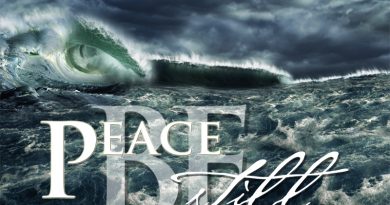