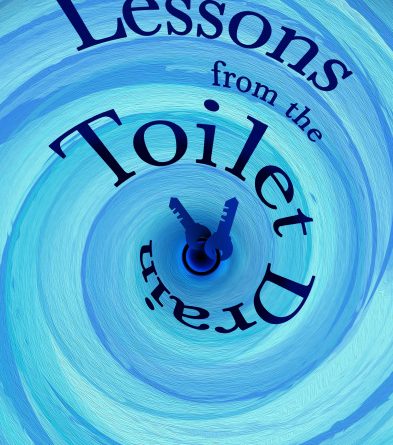 I had a very interesting conversation with my friend yesterday. She told me she was in the white house (as i call it) obeying the call of nature. Soon as she is finished and is reaching out for the necessary accesories she hears a splashing sound only to realize her jisty phone had taken a dip in the loo.

Without a second thought or any kind of hesitation, she yanks her hand into the toilet and comes out with the phone, needless to say it was not the only thing she came out with. grooossssss!!

The phone is rinsed and blow dryed and yes…….you geused right.

It is stll working. (Thank God people cannot smell anything when they call you.)

I thought that was a good topic for radio, depending on what angle you tackled it from. So i tell the gross story on my breakfast show and i ask if anyone else has been in the same situation.

Just as i suspected, the super spiritual started condeming.

surely you have nothing else to discuss on radio james?

what a topic to discuss on christian radio.

The super spiritual are the kind that get offended when you discuss some real life issues. For them everything is word, prayer and fasting. Practical christianity just does not apply.

They are the same ones who said:

I dont need to take insurance, it is a sign of lack of faith, Jesus is my insurance.

This was the time i was talking insurance with cic. My response was simple…..fine thats ok as long as you dont call me for a fund raising for school fees or hospital bills! I will not come neither will i give you a shilling!

Back to the phone in the toilet!

I dont care how good the phone might be, pit latrine? Just forget about it.

So, i move the discussion to the next level.

I explain how i have gotten quite a good response on the subject also acknowledging the response from the super spiritual.

Now,because of the value we have placed on the phone, we are not hesitant or ashamed to go after it in the toilet though our hands will come into contact with human waste.

We dont care what people will say and at that time, the phones value far surpasses peoples oppinions of our actions so we simply dont care.

What about our relationship with Jesus do we value it to the same degree that we would be willing to do something that may be considered embarrasing or gross?

Many people were quick to say yes untill i asked for practical examples and not just lip service. The text messages stopeed comming………………….

Only a handful of people responded.

it reminded me of what had happened a few days earlier. Someone had sent in a text saying there was a lady who had been hit by a car on ngong road and no one was attending to her so i should do something. Do something? I am in the studio, what about you who has seen the lady, why did you not do something? Ahhhhhhh, talk about the good samaritan.

Christianity is not lip service, it is a relationship with Christ and a lifestyle that you have to live daily demonstrating the values you hold on to.

On my way out after the show, i was stopped by a lady i have never met and she confessed to me she was among those who were condeming the kind of topic i had choosen untill she listened to the whole story and it hit her so hard.

Are you ready to look the fool for the sake of the cross? Like the old testament prophets, how far would you be willing to go?

Marry a prostitute, eat a book, lie on one side for 13 months never cut your hair, eat locusts and wild honey wear sack clothes and ashes….. Preach in a matatu, live in the streets for a week so as to preach to the homeless……..

Because of the value you have put on the phone, you are willing to handle feaces and filth to save it and keep it.

How far would you go to save and keep your relationship with God? 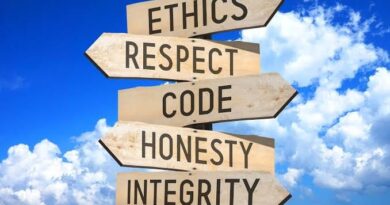 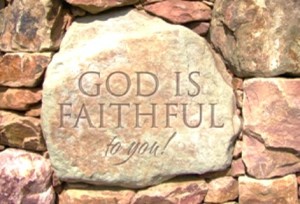 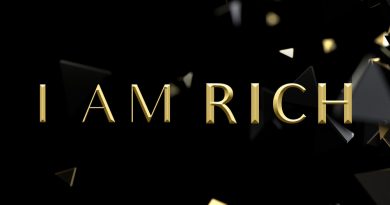