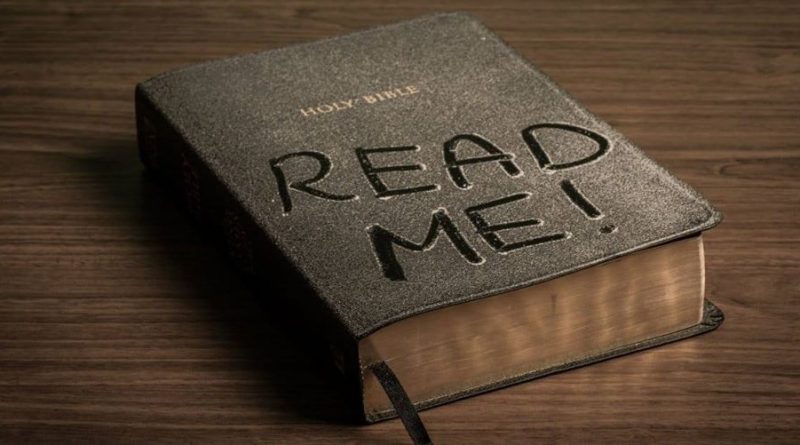 Kingdom Constitution
Understanding the Kingdom of Heaven
Psalm 119:89 NIV
Your word, Lord, is eternal; it stands firm in the heavens.

Just as every nation or republic has a constitution, so does the kingdom of God.
This is a document that basically spells out how sovereign power will be exercised and the laws and principles that will govern how people interact and live with one another.
The difference between the constitution in a nation and a kingdom is that in a nation, the people come up with a constitution deciding the laws that will govern their lives. This is based on what the majority agree to, meaning it can be changed. This explains why some things are legal in some countries and illegal in others.

In a Kingdom, on the other hand, the king comes up with the constitution, the citizens have no say in the matter. The constitution is the will of the king and his personal desires over his kingdom and his people. It spells out how people should operate in the kingdom, the laws they should live by, and how the citizens should relate to their king. It speaks of the rights of the citizens of the kingdom and what the king will do for them. Furthermore, it cannot be changed, and neither can it be put to a popular vote. The king’s word is law.

God says in his constitution that his people perish for lack of knowledge. Many of us believers have not taken the time to read and understand the constitution of the kingdom, how we should relate to one another, our rights and privileges, how we should relate to the king and our place and responsibility in this kingdom.
God says he knows the plans he has for us because he wrote the constitution, it is his will.
When we pray “thy will be done on earth as it is in heaven” we are basically saying may his word or constitution be established here on earth as it is in heaven. We his children and citizens of his kingdom are the ones to uphold his constitution here on this earthly domain but unfortunately, many of us are clueless of what is contained in his word, and thus we do not know his will meaning we cannot execute his will here on earth as it is executed in heaven.
May we be diligent to hear, study and do what the word says.

Luke 21:33 NIV
Heaven and earth will pass away, but my words will never pass away. 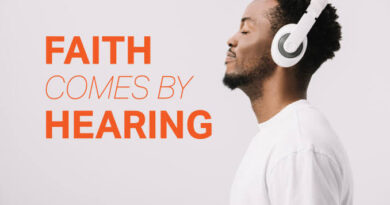 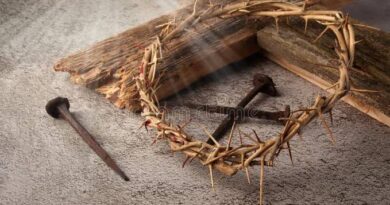 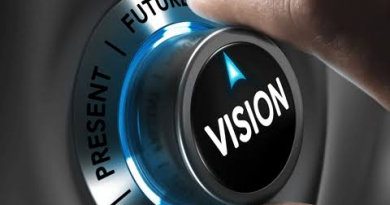 The Power Of A Vision