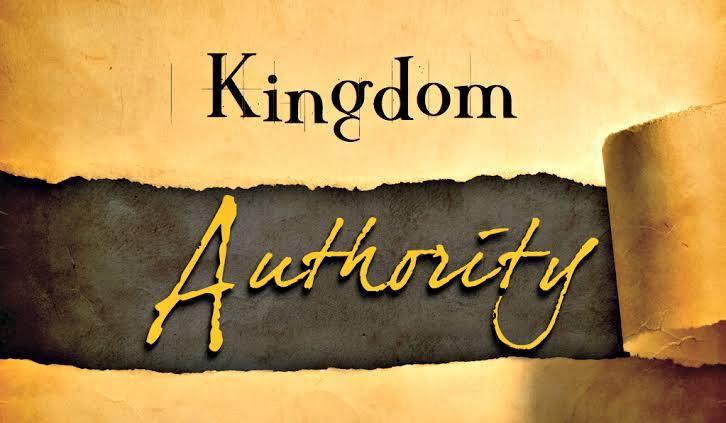 Genesis 1:28
28 And God blessed them [granting them certain authority] and said to them, “Be fruitful, multiply, and fill the earth, and subjugate it [putting it under your power]; and rule over (dominate) the fish of the sea, the birds of the air, and every living thing that moves upon the earth.”

God had an amazing plan, he created man in His own image and likeness and then He placed man on the earth and He gave him dominion over the fish of the sea, the birds of the air and every living thing that moves but what does that really mean?

Dominion is a kingdom term and it basically means to rule over and have power over a domain or region. In this case, the domain is the earth that God created and gave to man. Gods plan was for man not to be under the control of anything a part from God alone. Man was to rule over the earth but when Adam and Eve fell in the garden they gave over that power in their act of rebellion.

But the story does not end there, there is good news. Christ came to restore that which Adam had lost in the garden. Through the death and resurrection of Jesus the power of sin and death has been defeated. Jesus has given us the power and authority to overcome.
The good news is that we no longer look to Adam and his misgivings, we look to Christ and His victory. The same power He had to exercise dominion while He was on earth is also available to us and it lives in us through the Holy Spirit.

Romans 5:17 Amplified Bible (AMP)
17 For if by the trespass of the one (Adam), death reigned through the one (Adam), much more surely will those who receive the abundance of grace and the free gift of righteousness reign in [eternal] life through the One, Jesus Christ.

Death and corruption no longer have a hold on us, we reign in eternal life through Jesus Christ. 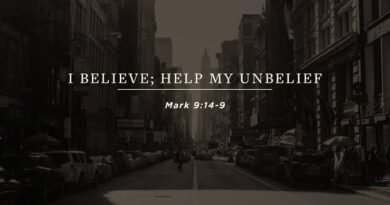 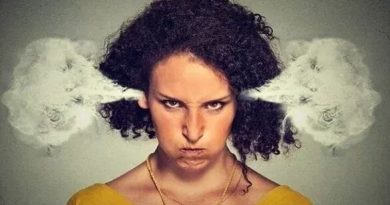 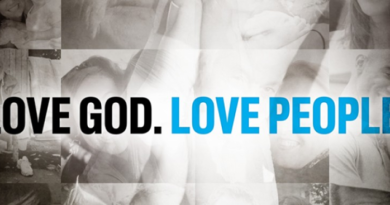 One thought on “Have Dominion”