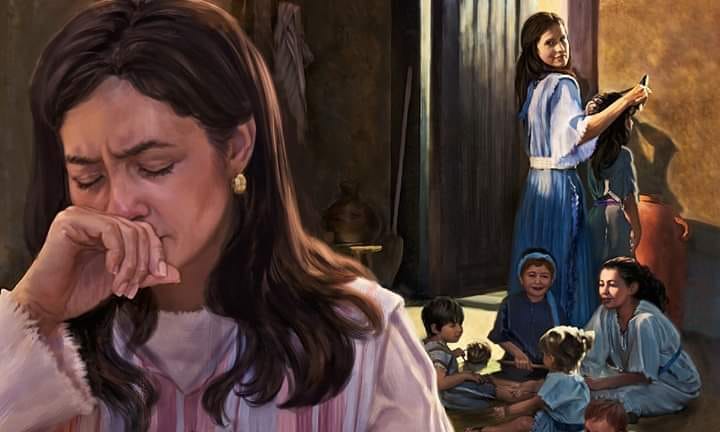 1 Samuel 1:6-7
5 But to Hannah he would give a double portion, for he loved Hannah, although the LORD had closed her womb.6 And her rival also provoked her severely, to make her miserable, because the LORD had closed her womb. 7 So it was, year by year, when she went up to the house of the LORD, that she provoked her; therefore she wept and did not eat.

Hannah was a woman of faith buy even with all that, she had some major issues to deal with in her life. She so desperately wanted a child but she was barren and could not get children. To make matters worse, the bible says that it was God who had closed her womb. As if to add salt to injury, her co wife Penninah would provoke her not once or twice, she did this year after year, with one goal in mind; to make her life miserable and somehow, she succeeded but that did not kill Hannah’s faith.

Her husband loved her dearly and treated her well but Hannah was not content, she wanted a child!
How do you deal with that? Its almost like God and your co wife have connived to make your life miserable. Do you give up? Is it a lost cause? No! you keep pressing in in faith.
Just because you have faith does not mean that you will not experience problems. In fact, the more you walk in faith, the more obstacles will come along your way to try and derail you. Remember that faith is the evidence of things hoped for…..
People who walk in faith, walk into problems and believe God for things that are humanly not possible but instead they choose to stand on Gods word for faith come by hearing and hearing the word of God.

Though it was God who had closed Hannah’s womb, He had a very good plan in place and Hannah’s faith activated the plan. 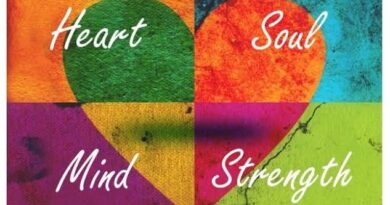 Loving God with all my Soul 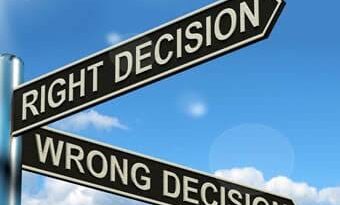 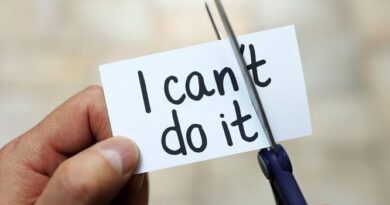