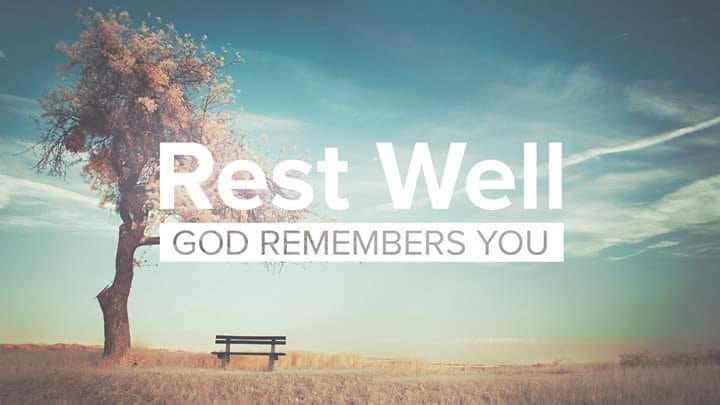 1 Samuel 1:20 NKJV
So it came to pass in the process of time that Hannah conceived and bore a son, and called his name Samuel, saying, “Because I have asked for him from the Lord .”

All that Hannah wanted was a child. It seems like she had all other things a wife could hope for, a husband who loved her and took great care of her,a home that was well provided for but yet because of this one thing, her heart was not content.
Year after year she would cry before the Lord for a child and though it seemed like the heavens were silent, she kept asking, she connected with the will of God and God remembered her.

When Eli the priest told Hannah to go and that the Lord has heard her plea, the bible says that Hannah went and ate and her face was no longer sad again. Though she still had no child, she went home with the reassurance that it was done. In fact we never hear her crying before the Lord for a child again.
Have you been praying for something that seems not to be manifesting?
Do you have that reassurance that your petition has been granted even though in the natural things seem the same?
Like Hannah wipe off the sadness from your face and rejoice because it is done.
In the process of time (We are not told how long ) Hannah conceived and gave birth to Samuel.
In the same way for you, at the appointed time you will see the manifestation of your faith if you faint not.

God will deliver on His promise, do not waver in your faith.

Who do you say that I am?