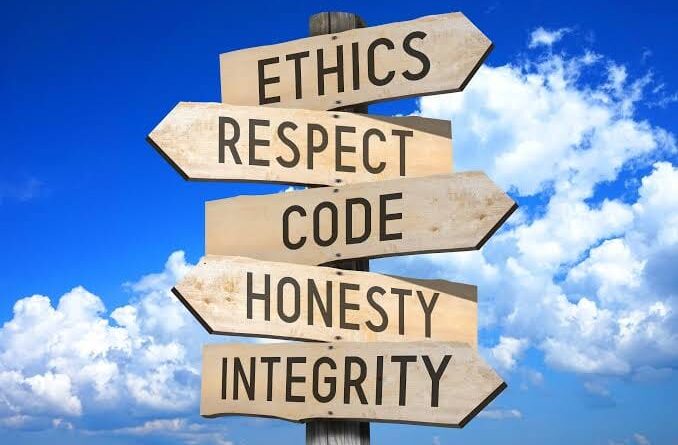 Ambassadors Conduct
Christ’s Ambassadors
Colossians 3:12-14
12 Therefore, as the elect of God, holy and beloved, put on tender mercies, kindness, humility, meekness, longsuffering; 13 bearing with one another, and forgiving one another, if anyone has a complaint against another; even as Christ forgave you, so you also must do. 14 But above all these things put on love, which is the bond of perfection.

In 2002 the Swiss ambassador to Germany was recalled, after numerous reports of partying and scandalous behavior. Apparently, newspapers reported that he had entertained a woman at the embassy while his wife was away and then he lied about it. His conduct was not befitting for an ambassador of his country.
An ambassador is not looked upon as an individual but rather as the nation he represents meaning the way he conducts himself is looked upon as the conduct of his nation.

The Bible tells us to let our conduct be worthy of the gospel of Christ because we are representatives of Christ. The question you and I always have to ask ourselves is whether people see Christ in us in the way we speak and conduct ourselves.
It was in Antioch that the believers were first called Christians meaning that they were Christlike. The people in Antioch observed the believers conduct speech and way of life and it reminded them of Christ. It was as though Christ was walking in their midst once again.

As Christs ambassadors, not only do we carry his message but also his conduct because his message goes hand in hand with his conduct. The power in his message is demonstrated in the change in our conduct just as our key verse tells us to put on specific character traits which the Holy Spirit enables us to put on. 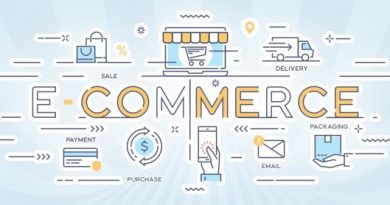 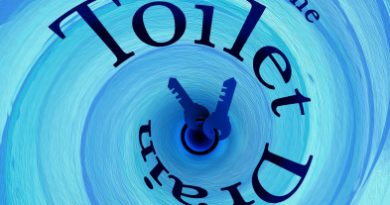 Lessons from the Toilet